The History Of Baby Vaccines 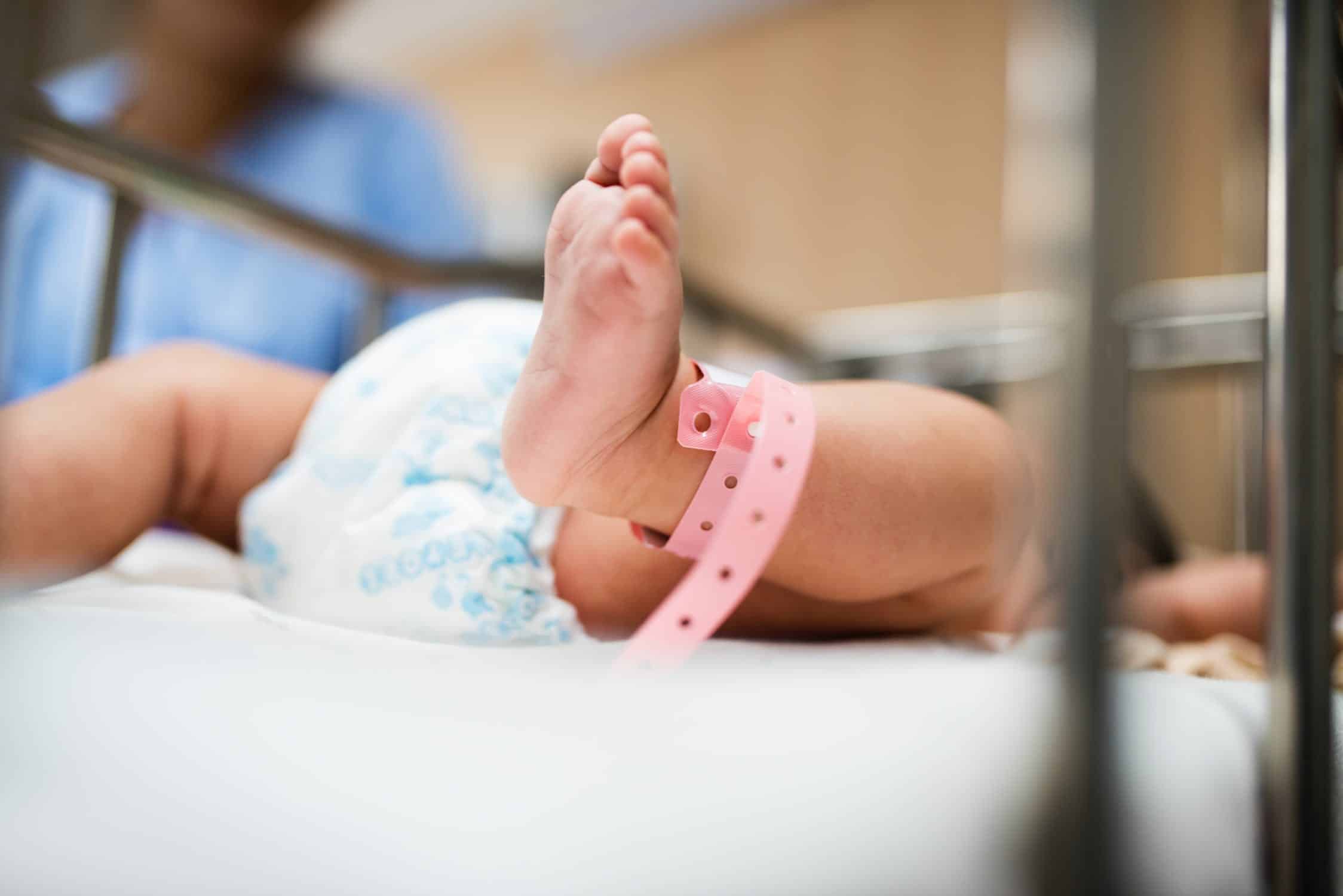 For some parents, one of the more difficult baby milestones is taking the child for their baby vaccines. Vaccines have been a topic of debate and frequently make headlines. The truth is vaccines are not a new concept. In fact, the first human vaccination was developed over 200 years ago in the United Kingdom.

Edward Jenner developed the first known effective human vaccination for Smallpox. This disease killed multitudes of people and was feared greatly. In 1796 Jenner noticed that some of the dairymaids seemed to be protected from Smallpox if they had already been infected with the similar, but less fatal Cow Pox. He then began conducting experiments on an 8-year-old boy by the name of James Phipps. Jenner scratched the boy’s arm with some of the puss material obtained from a Cowpox sore on an infected dairymaid.  He then repeated the same experiment, this time adding a small amount of Smallpox. The exposed boy was successfully inoculated against the virus and appeared immune to it.

Disease Could Be Prevented

Nearly 100 years later, Dr. Louis Pasteur, MD declared that disease could actually be prevented by purposely infecting humans with weakened germs. His hypothesis gained validity after he was able to successfully prevent a boy from getting rabies when he was bitten by a rabid dog.

By the middle of the 20th century, two doctors discovered the vaccine that everyone was waiting for. In 1955, thanks to doctors Jonas Salk, MD and Albert Sabin, MD the Polio vaccine was available to the public. Prior to the development of the vaccine, hundreds of people dreaded the summer as that is when many were infected and sometimes would suffer serious injuries or possible death from the illness. The Polio vaccine has continued to be an important part of the recommended vaccination schedule for children and the virus is no longer a dreaded illness. By 1991, Polio was officially eliminated from the United States of America as well as the Western Hemisphere and in the year 2000, there were no new cases of Polio reported.

For almost 80 years, science has made progress in the development of vaccinations in leaps and bounds. During the late 1940s, there were only 4 recommended vaccines: Smallpox, Diphtheria, Tetanus, and Pertussis (Whooping Cough). Currently, there are up to 24 vaccinations recommended for children by the age of 2 years. The list now includes two combination vaccines DTaP (Diphtheria, Tetanus, and Acellular Pertussis), MMR (Measles, Mumps, and Rubella), Polio (IPV), Hib, Hepatitis A&B, Varicella (Chicken Pox), Pneumococcal, Influenza, and Rotavirus. The recommendations have also progressed from just children to now include youth and even adults. The recommended vaccination schedule is put out by the Centers for Disease Control and updated annually.

There is no shortage of controversial conversation when it comes to childhood vaccines. Prior to the 20th Century, parents agonized as they watched helplessly as their child suffered through one or more of these dreaded illnesses and diseases. Those parents dreamed of the day that science and medicine would find a way to cure and even prevent their little Johnny or Suzy from becoming ill. Now, here in the 21st Century, many people don’t even remember a world that endured these dreaded diseases such as Polio and Smallpox. Today it is all about the safety and source of baby vaccines. Despite popular concerns, the scientific community stands firmly on the grounds that the vaccines are safe for the general population. As with any medication or even food, there are always going to be a small group of individuals that will experience adverse reactions.

To be the best parent you can, you need to be well informed. If you have questions or concerns about having your child receive any of the recommended vaccinations be sure to talk to your pediatrician and check out reliable resources such as those available at your local health department. Even though babies don’t come with step-by-step guides, NewbornCourse.com has got you covered! Our courses will give you the tools you need to put your best foot forward on the journey of being a parent. Babies grow up faster than you can blink. Our courses will help you solve possible challenges of parenting and give you more time for the most important thing: spending quality time with your child and family!

The History Of Vaccines And Immunizations